In General,
The City has contracted with consultant team SRF, to prepare an update to its Comprehensive Plan 2010-2030 that was adopted in January 2010.   The existing plan that is to be updated can be found at the following link: https://www.oconomowoc-wi.gov/186/Plans-Studies The Plan update should provide a vision, goals, objectives, and policies that will guide the City’s future land use decisions and will incorporate plans currently in process.  A Plan update will assist City Staff, Plan Commission, Common Council and advisory committees to gauge the direction in which citizens and various stakeholders within the community would like to see the City advance.  The Plan update must provide guidance to the City on appropriate implementation of new development and redevelopment plans within the community, while also meeting the service demands that come with community growth.  The Plan will describe a desired future for the community over the next 30 years and establish goals to move toward that future. 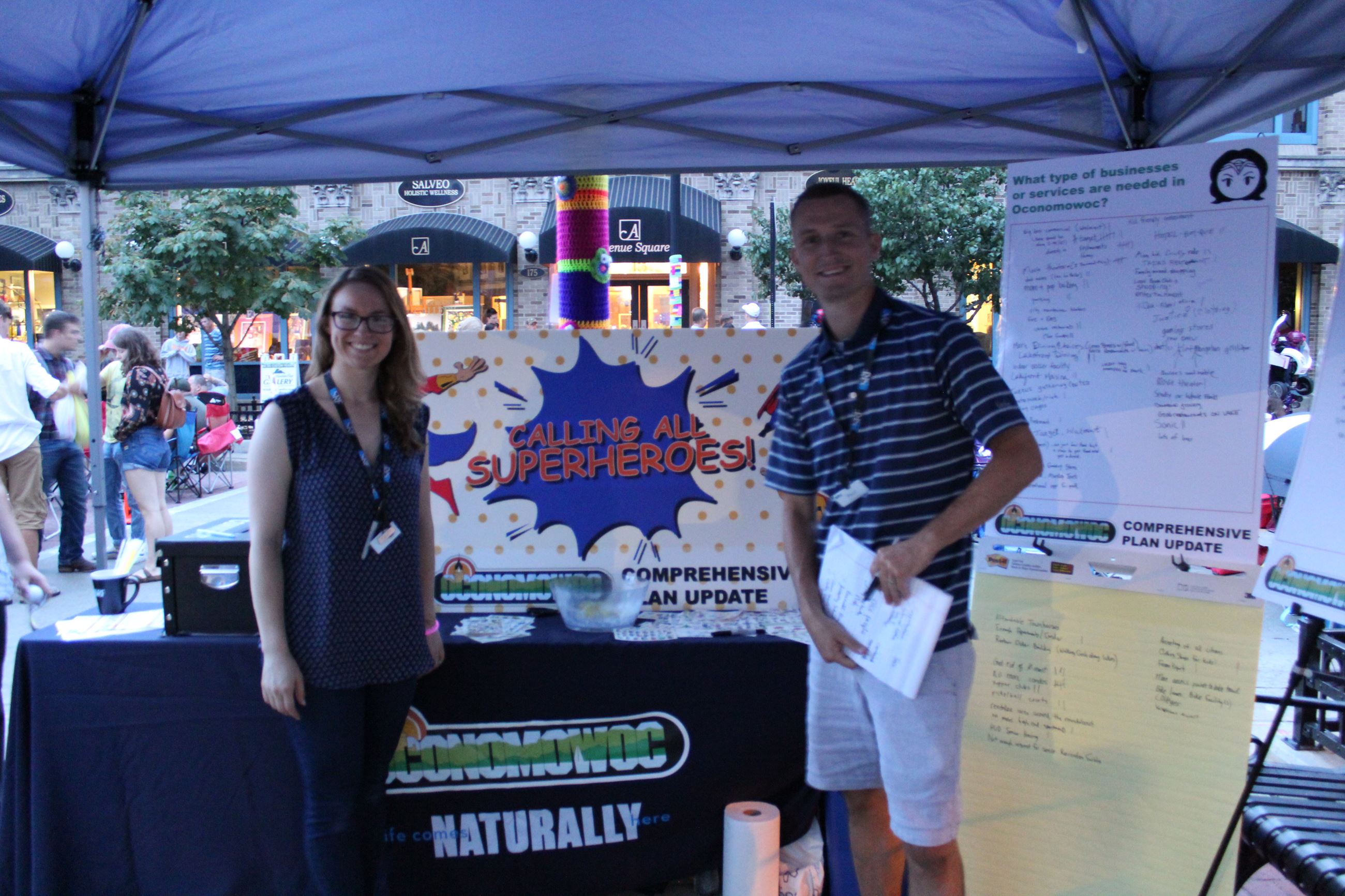 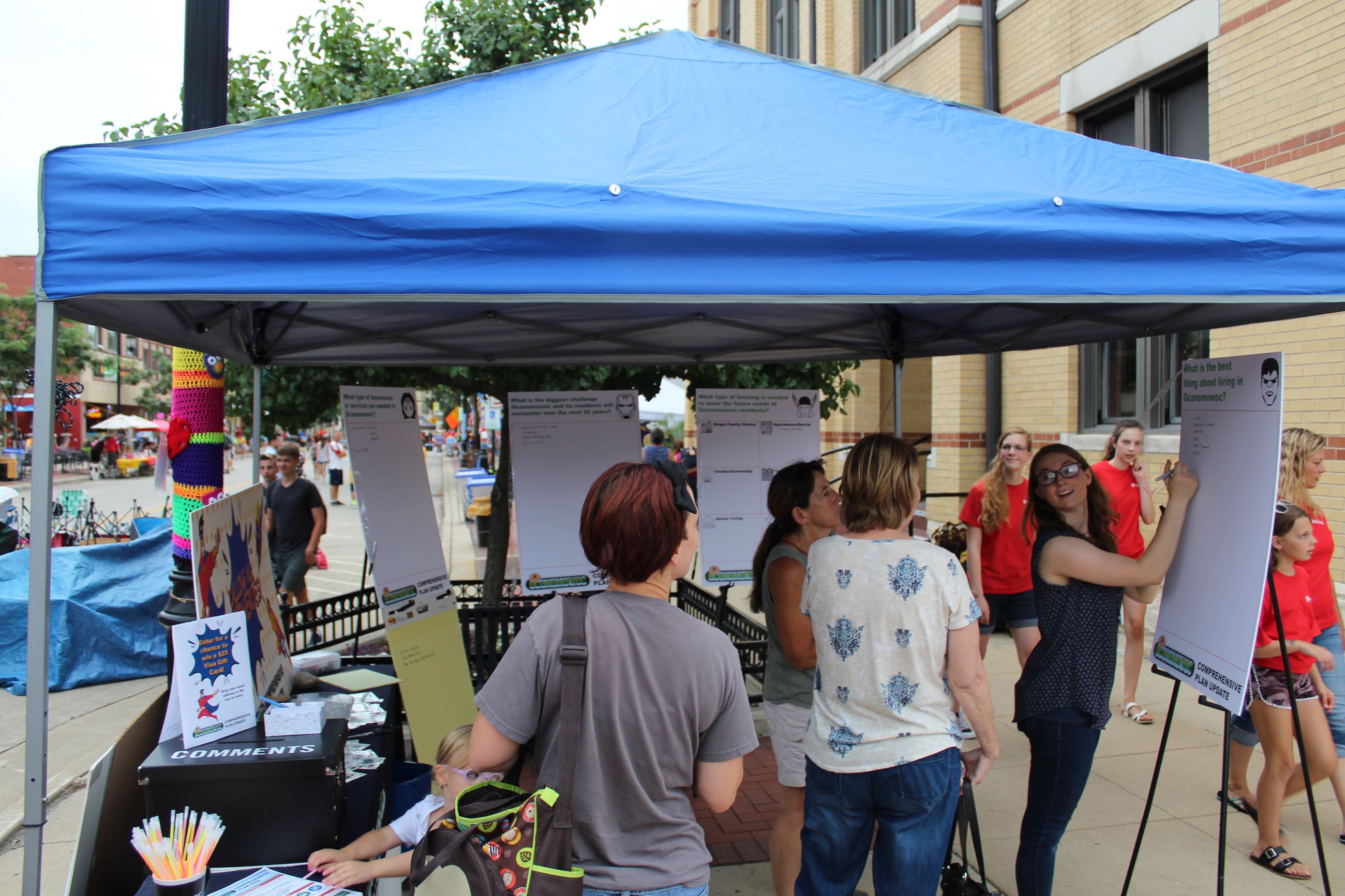 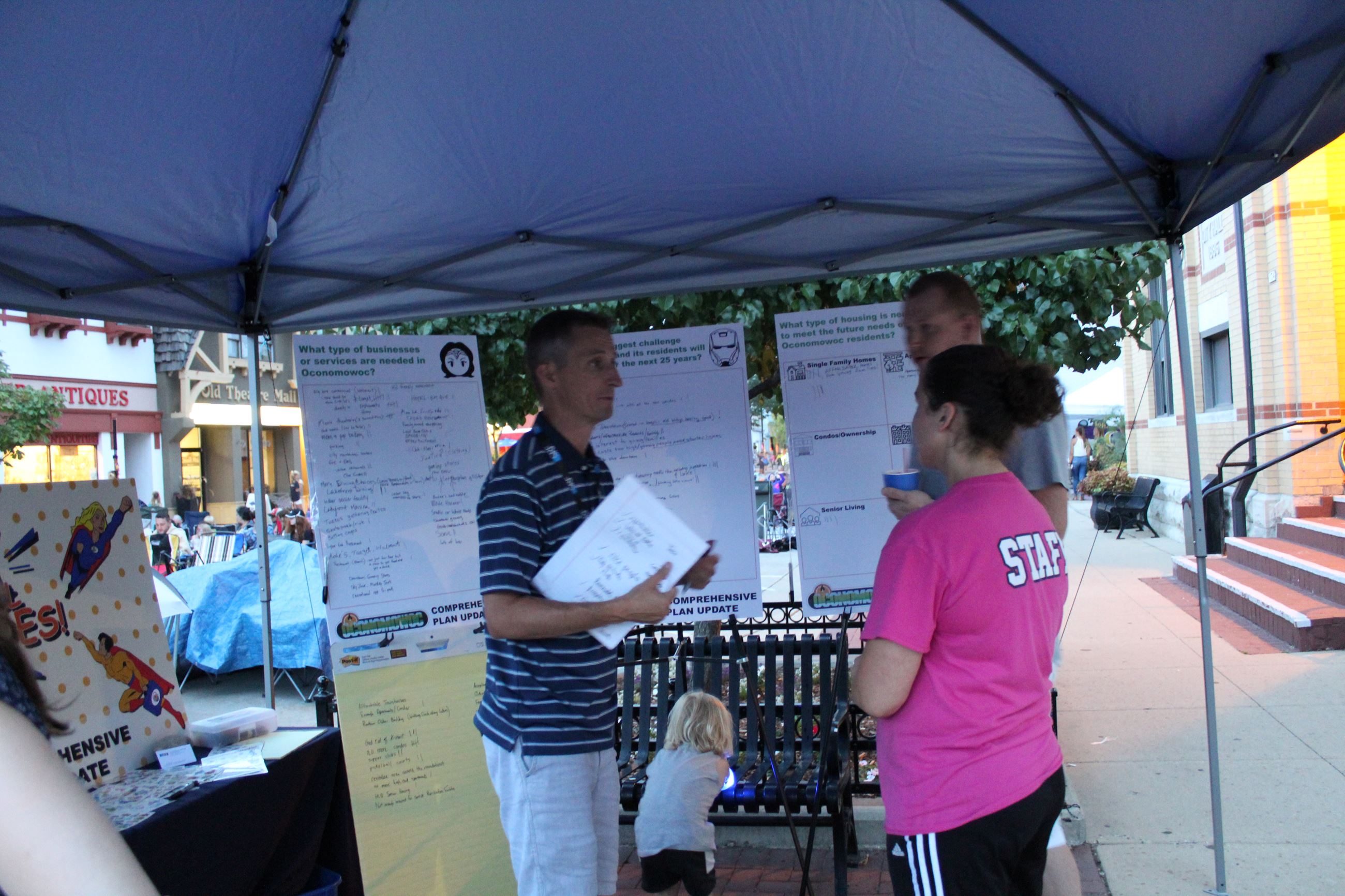 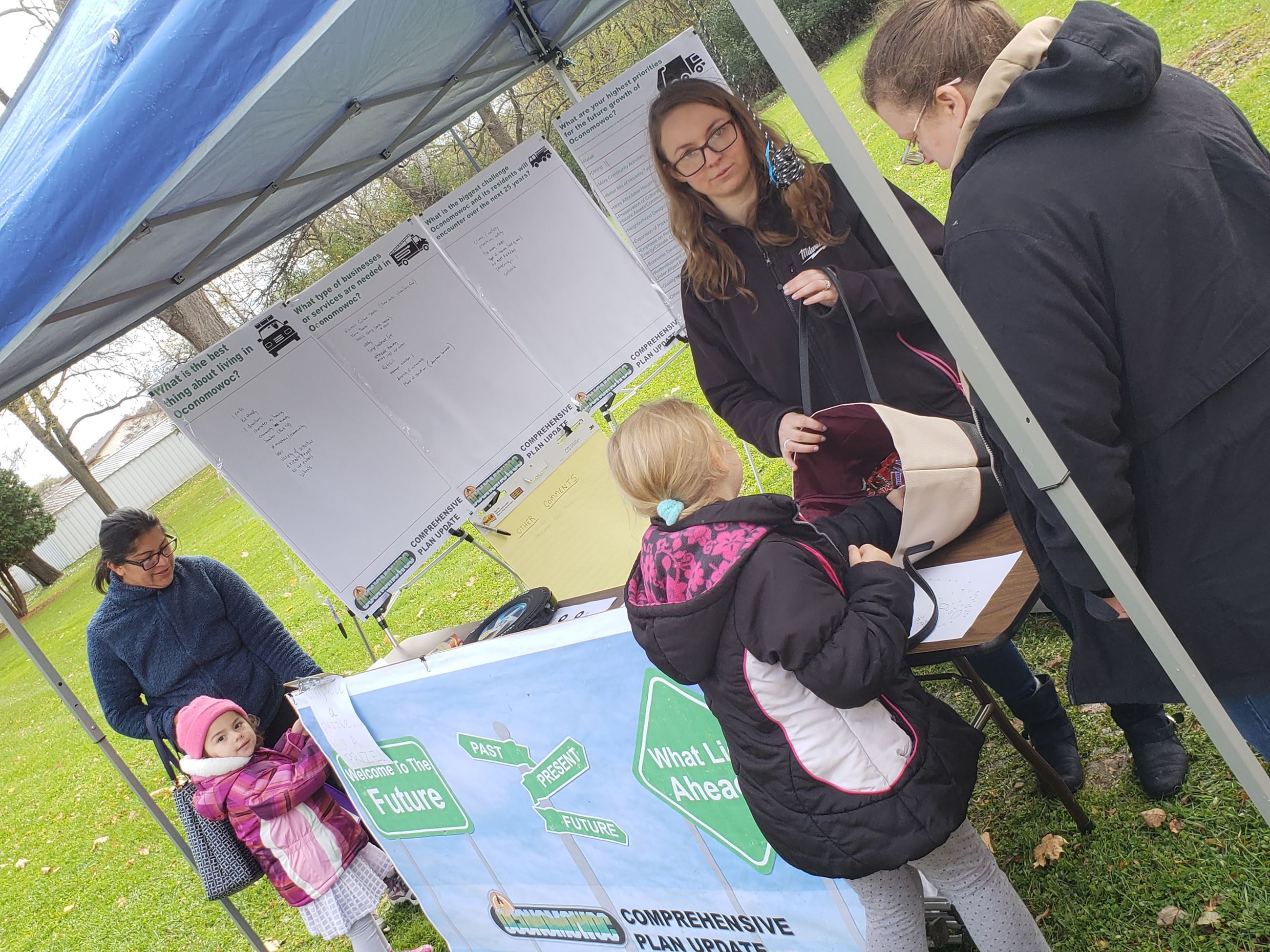 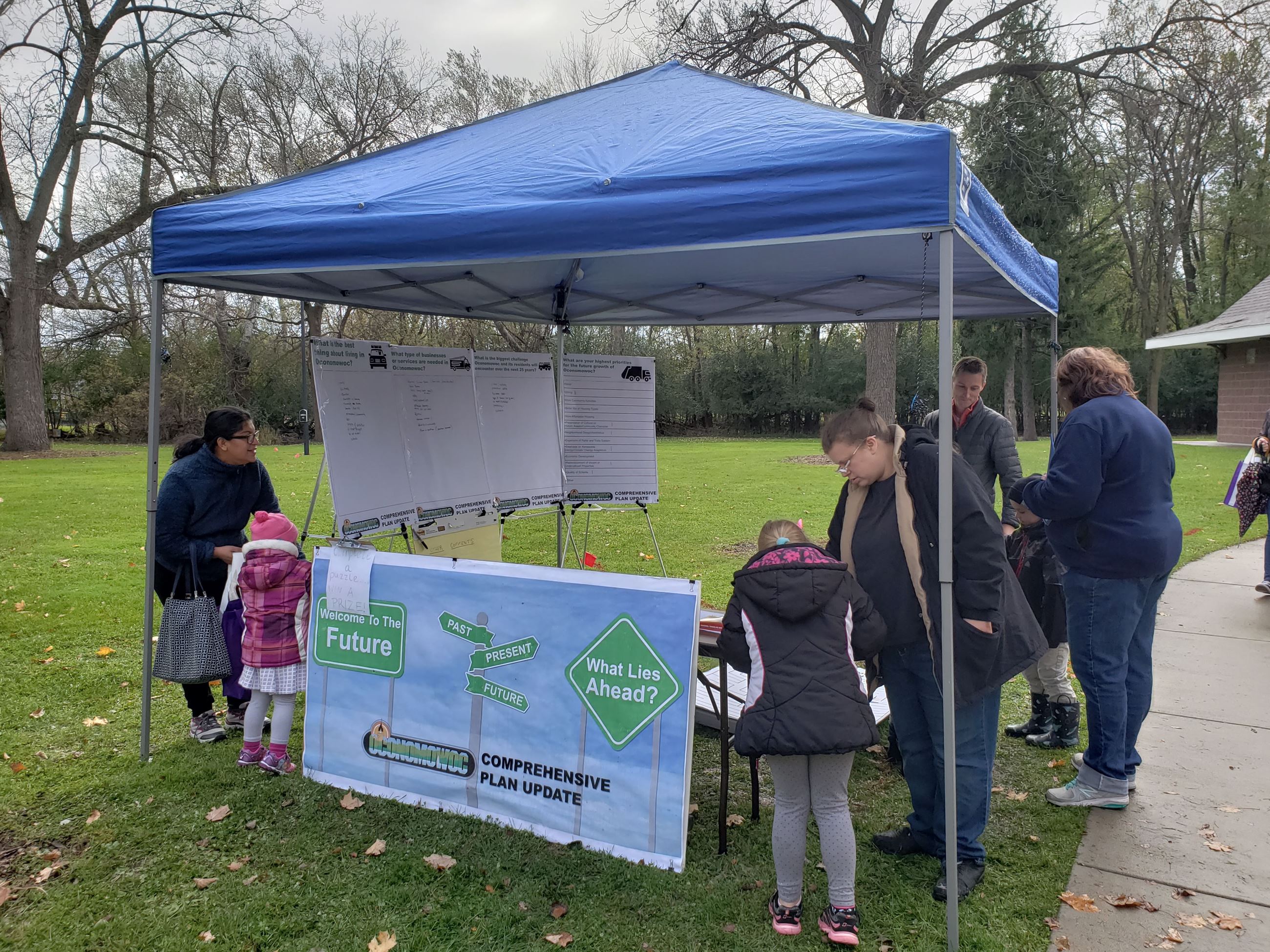 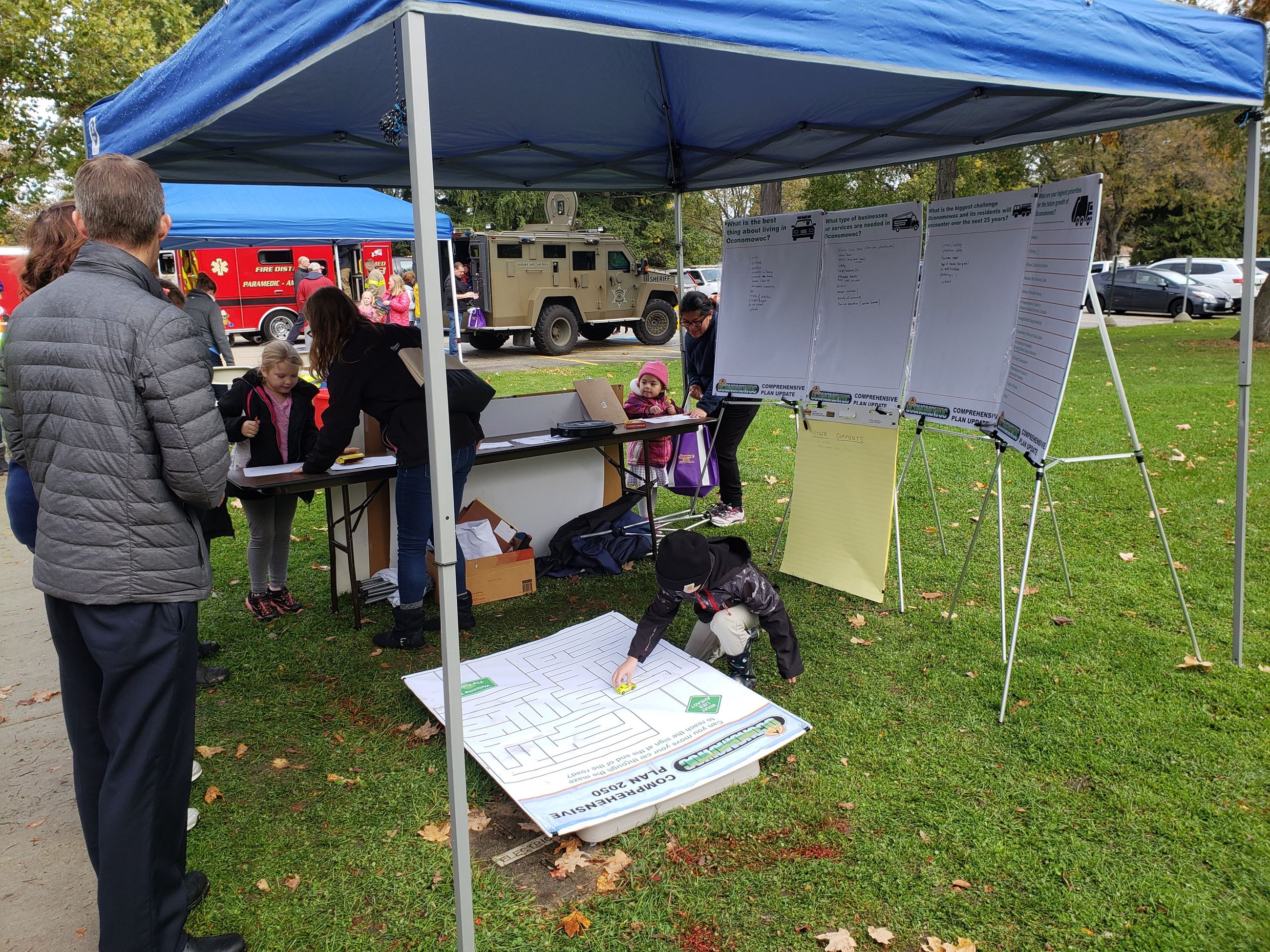 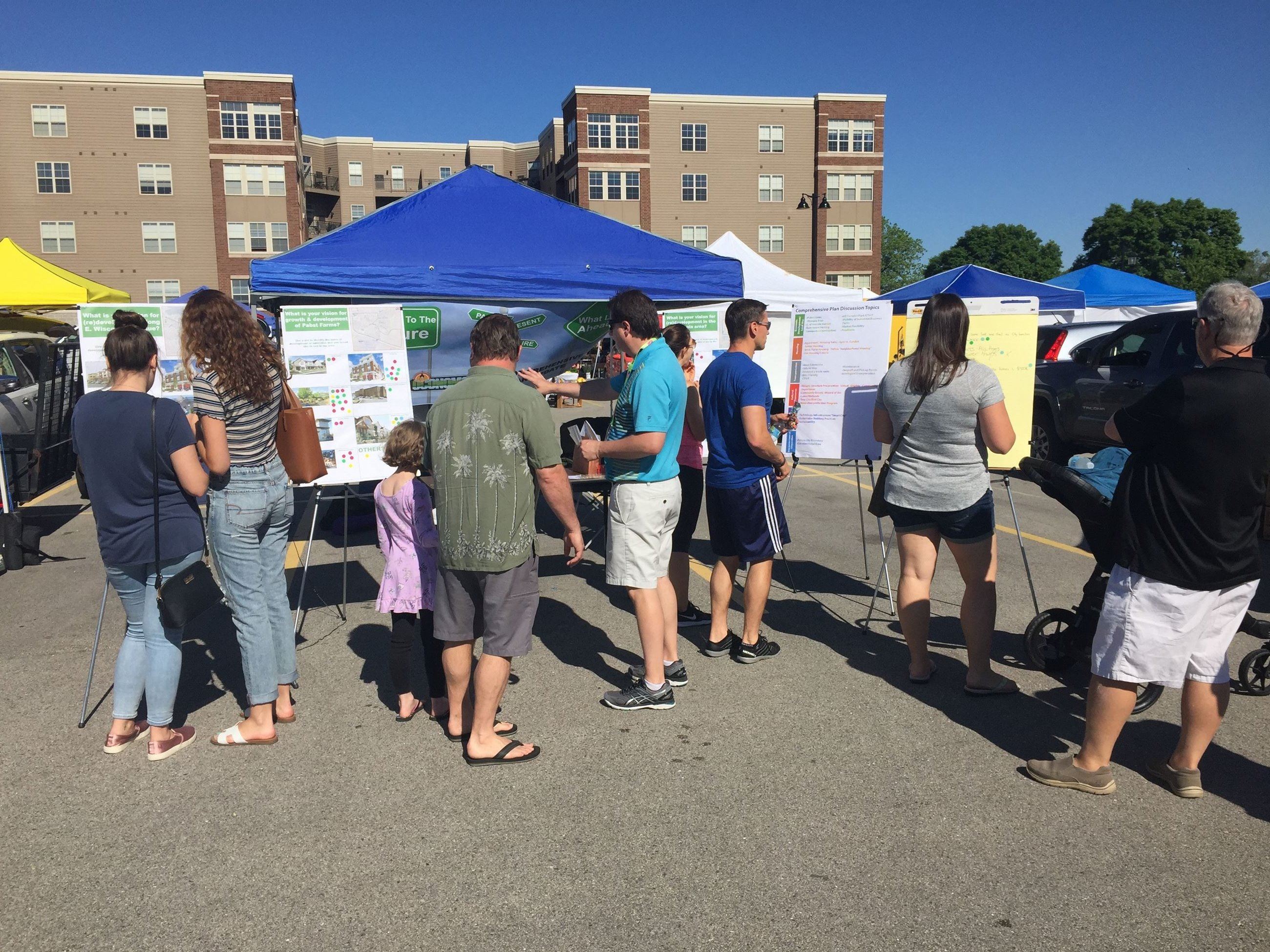 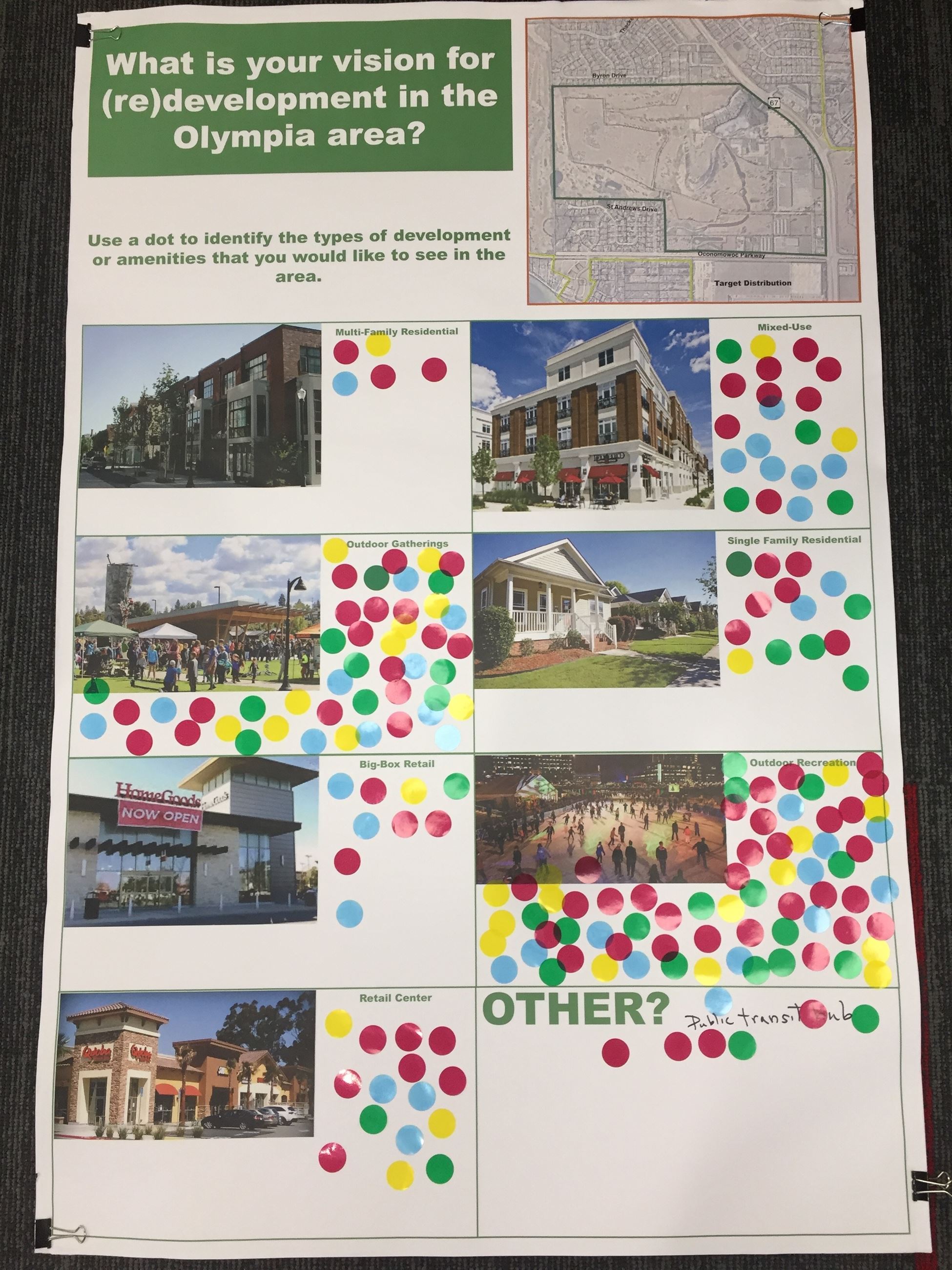